Computer Modelling and Simulation refers to the process of constructing and manipulating computer-based mathematical, graphical or algorithmic representations of real-life systems or phenomena, for the purpose of conducting computer-based simulations to study, predict or optimise the behaviour of the system(s) / phenomena under consideration. The complexities of modern biomedicine are rapidly increasing. Thus, modeling and simulation have become increasingly important as a strategy to understand and predict the trajectory of pathophysiology, disease genesis, and disease spread in support of clinical and policy decisions. 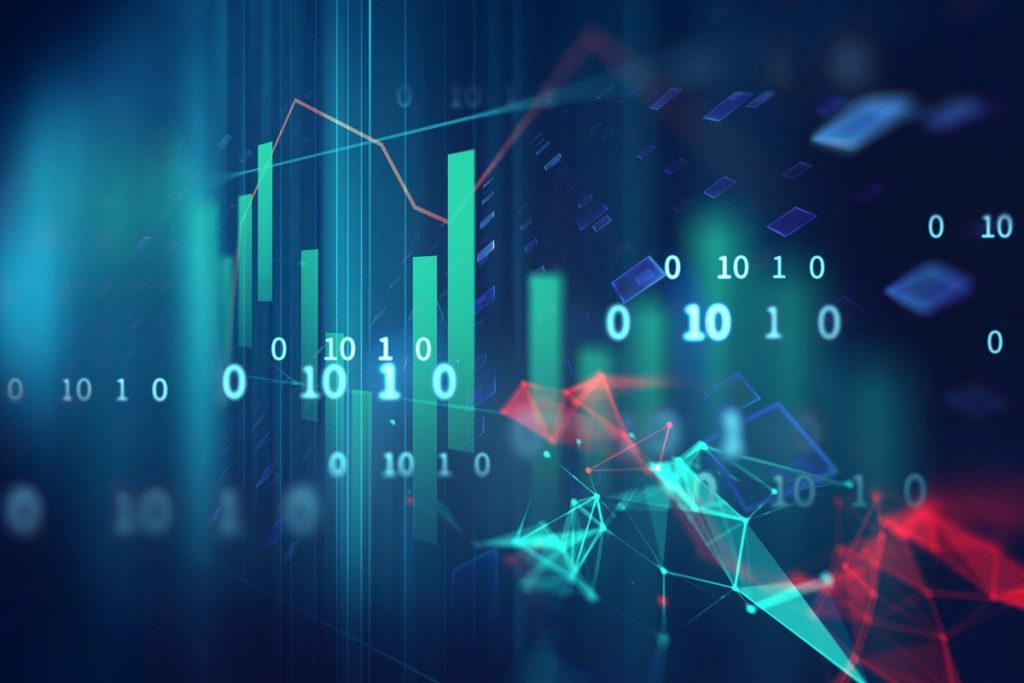 Objective assessment of the optimization outcomes is one of the most challenging research questions. This project is based on literature review, construction, testing and validation of computer simulation models to assess the outcome.

Contact us if you have some knowledge/experience about the subject and wish to get involved. 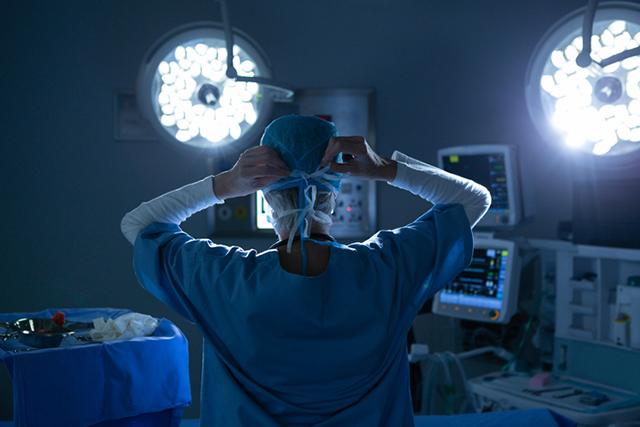 Our elderly patients’ population is growing. The recovery of those patients take time and it is difficult to assess. Many healthcare, economic and legal decisions are built on assessment of recovery.

This principle of acquiring knowledge through computer simulations is used in the scientific world: we build a model of a physical or a chemical process that we are studying and then simulate it using a computer. The model is based on mathematical equations describing the process The computer allows us to view how the process unfolds with time, so we can examine whether the results of the simulation fit the real-world process. If the results fit, then we conclude that the model is good and could be used to better understand the phenomenon that we are investigating. If the computer results do not fit the real-world results, then we conclude that the model needs to be revised. Modifying the model can help us to identify errors in our understanding of the process we are studying. Since a simulation is not dangerous, we might try all sorts of models and possibilities that might even be impossible to explore in real life situations. Sometimes there are surprises during such computer simulations, and we might find that a “wild” model that we have examined actually best describes the phenomenon under investigation. Computer models give us the freedom to be creative and find explanations of reality that are otherwise hard to find.

A simple way to understand a computer simulation, a tool for performing scientific studies based on computations using a computer. You can think of computer simulations like computer games that help scientists to learn and better understand the phenomena they investigate. is to think about computer games. Think, for example, about an adventure game, in which your character walks around an environment performing various actions. For the game to look realistic, the computer must build a virtual world that behaves like the real world. For example, if you throw a ball during the game, the computer must use the appropriate physical equation (Newton’s equation of motion, in this case) in order to compute the motion of the ball and create a realistic simulation of the physical path of the ball during its motion (Figure 1). By the same principle, the computer can simulate other real-life processes, assuming we know the physical laws that govern them. In other words, not only the laws governing the motion of objects could be simulated, as we saw in the above example, but also more complex processes, such as the weather, chemical reactions, and also a variety of biological processes, such as the folding of proteins, take part in chemical reactions, digest food, etc. You can think of proteins as necklaces, composed of different types of beads, that fold into unique 3D shapes, so that each protein has its own unique folded shape.

Read more on the web through this link

Imagine that we can simulate surgery

Digital twins are virtual representations of a component, a device or even an entire production line in a factory. Fed with data from sensors installed on its physical opposite number, the digital version can be used to plan maintenance, spot any emerging problems and simulate the effect of upgrades and design changes. Aircraft engines in particular are followed by their manufacturers in this way. OpenSourceResearch Collaboration is exploring computer simulation models in surgery. This will enable us to test surgical interventions without blood!